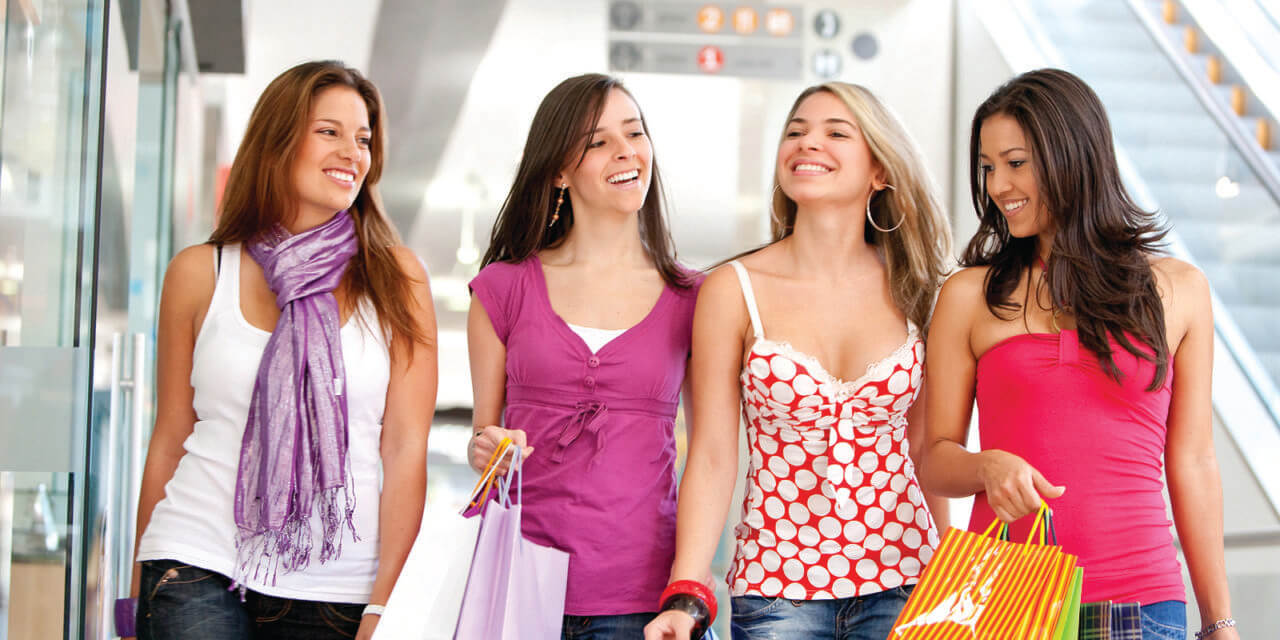 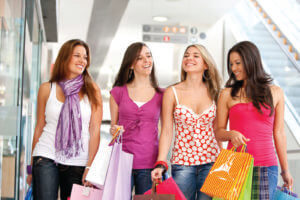 PAY LESS TO ADVERTISE
TO REACH THE HIGH INCOME HOMEOWNERS OF COTO DE CAZA, DOVE CANYON AND RANCHO SANTA MARGARITA WHO WOULD LIKE TO BUY FROM YOU.

According to reliable sources such as the U.S. census bureau the area served by the Coto de Caza News one of Orange County’s highest income groups. These affluent nearby homeowners in Coto de Caza, Dove Canyon, and the gated communities surrounding Rancho Santa Margarita have more money to spend and the time to spend it. Make sure that these readers are aware of your company and what you do by keeping a regular, affordable advertising message in the newspaper that all of them read every week.

2. Why pay more to reach your most preferred customers?

Smart business owners and marketing experts agree that the most expensive advertising is advertising that doesn’t work. Savvy business managers are wise to be concerned about high volume publications that don’t deliver a strong local audience that would bring you customers. Major daily newspapers like the Times and the Register reach nearly a million readers, but do you really need to pay their high prices to reach your customers in Coto de Caza, Dove Canyon and Rancho Santa Margarita?

While some glossy monthly magazines are stylish, their costly rates may not be realistic compared to choosing a highly effective newspaper like the Coto de Caza News which is received by your most likely preferred customers of high income homeowners with advertising that costs you far less money. The Coto de Caza news is attractive, effective and affordable.

5. Who is this woman that raises hundreds of millions of dollars and how can she help me grow my business?

If you don’t know her already, get to know Kelly Bennett, the top society columnist in Orange County. She also has the top rated radio show and television program “Breakfast with Gary and Kelly. Readers eagerly await her weekly column in the Coto de Caza News which features major charity events where the beautiful people of Orange County gather for fashionable luncheons and dinners which regularly raise millions of dollars for worthy causes. Permit us to say that placing your advertising where it is seen by people who can afford to give away millions is the best advertising purchase you will ever make. Read Kelly Bennett’s “Society Scene “column every week in the Coto de Caza news and see why.

While many people still prefer to have a hard copy of the Coto de Caza news to hold in their hand, our online version is equally popular for those who want to access our entire newspaper on their smartphone, tablet or computer. Your regular ad will appear in our online edition at no extra charge. Just click on Cotodecazanews.com.

7. How Fast Will this Home be sold?

Two factors determine how fast a house will sell:

2. Advertise it in the Coto de Caza News

FACT: 93% of all homes sold within 90 days of listing were advertised in the Coto de Caza News.

Whether you are selling homes or other desirable goods or services you should consider the Coto de Caza news for your advertising.

8. Extremely Affordable Classified Advertising Only a Dollar a Word.

In keeping with our motto of providing highly effective advertising at an affordable cost, the Coto de Caza news offers weekly classified advertising for only $1.00 a word with a 15 word minimum. You’re very welcome!

9.What does Good News mean to you?

Most other news media is full of crime, war, celebrity scandals, and other kinds of bad news. We guarantee that when you place your advertising in the Coto de Caza news your ad will never be next to any kind of bad news. Our unusual but extremely delightful editorial policy of only printing good, positive family-friendly news makes reading this newspaper a pleasure. Keeping our readers happy keeps them in a pleasant mood when they are reading your advertising message.

10. Silent Salesman Works for you Seven Days a Week. Our surveys show that the Coto de Caza news has more “coffee table life” with readers keeping a copy of the newspaper in their homes as long as a full week which is far longer than any daily publication. If you’d like to see a little excitement in your sales figures, place a call to Coto de Caza News for fast action on advertising that is effective, attractive, and affordable

Local Coto de Caza  Mother Monica Kostoff, Bikini Model and NPC Competitor Shows How She Does it All! 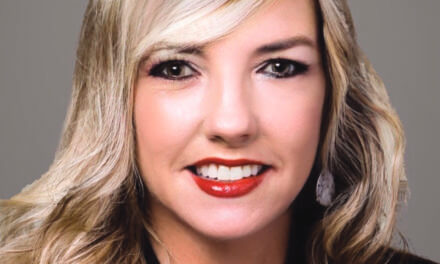 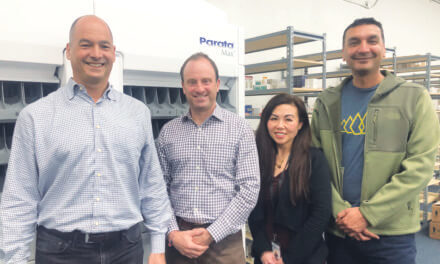