Move over carrots: other key nutrients for healthy vision 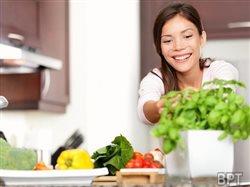 Popeye trumps Bugs Bunny – at least for your eyes. An overwhelming majority of Americans – 89 percent – identify carrots as the best food to eat to ensure healthy eyes but far fewer, 32 percent, know that spinach can help support their vision too, according to a survey by Kelton/DSM Nutritional Products.

Move over carrots and beta-carotene, there are other foods and nutrients that appeal to eye health. Dr. Michael Roizen, author and co-founder of RealAge.com, provides a brief tutorial on the best nutrients for eye health.

The recently published AREDS 2 (Age-Related Eye Disease Study 2) was launched to determine whether a combination of key nutrients – including vitamins C and E, lutein, zeaxanthin, beta-carotene and omega-3s – can further reduce the risk of progression from the common dry macular degeneration to advanced age-related macular degeneration (AMD). Secondary analysis showed that the group receiving lutein and zeaxanthin versus those not taking lutein and zeaxanthin, had a 9 percent risk reduction for progression to advanced AMD.

DHA and EPA omega-3s – DHA omega-3, found in fatty fish, fish oil and algae (the fish get it from algae&mdash;they don’t make it themselves), is a major structural fat in the retina of your eye (and in your brain). It plays an important role in infant visual development, in visual function throughout life, and in eyesight and memory support with aging.

The LUTEGA study, published in JAMA Ophthalmology showed that supplementation of lutein, zeaxanthin, DHA and EPA omega-3s result in increased concentrations of these nutrients in plasma and a significant improvement in the optical density of the macular pigment in 172 individuals with “dry” AMD.

Vitamin E – This essential vitamin, found in oils, wheat germ and peanuts, is an antioxidant that supports eye health. It may be difficult to get the recommended daily amount of vitamin E through diet alone – 15 mg/day for anyone older than 14. For example, to get 15 mg of vitamin E, you would need to eat one cup of peanuts that comes with about 827 calories.

You can also get this vitamin in foods such as spinach, salmon and walnuts. But, if you’re not eating foods rich in these nutrients on a daily basis, consider adding supplements specifically formulated for eye health. Some of these supplements include Ocuvite, i-Caps and Centrum Specialist Vision. Check with your physician before starting any supplement program.

Roizen’s quick tips on how you can help support the health of your eyes include: 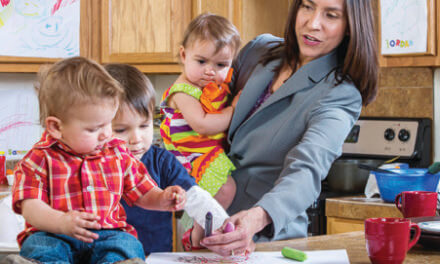 TIME-SAVING TIPS SO PARENTS CAN HAVE A LITTLE BREAK 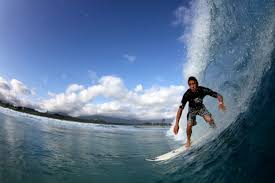 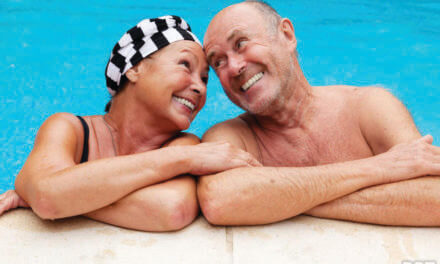 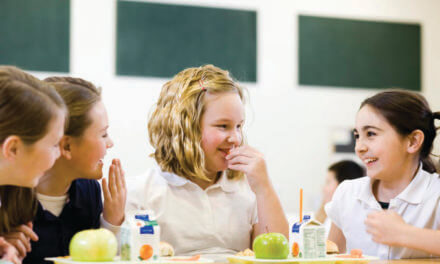 Health Move over carrots: other key nutrients for healthy vision