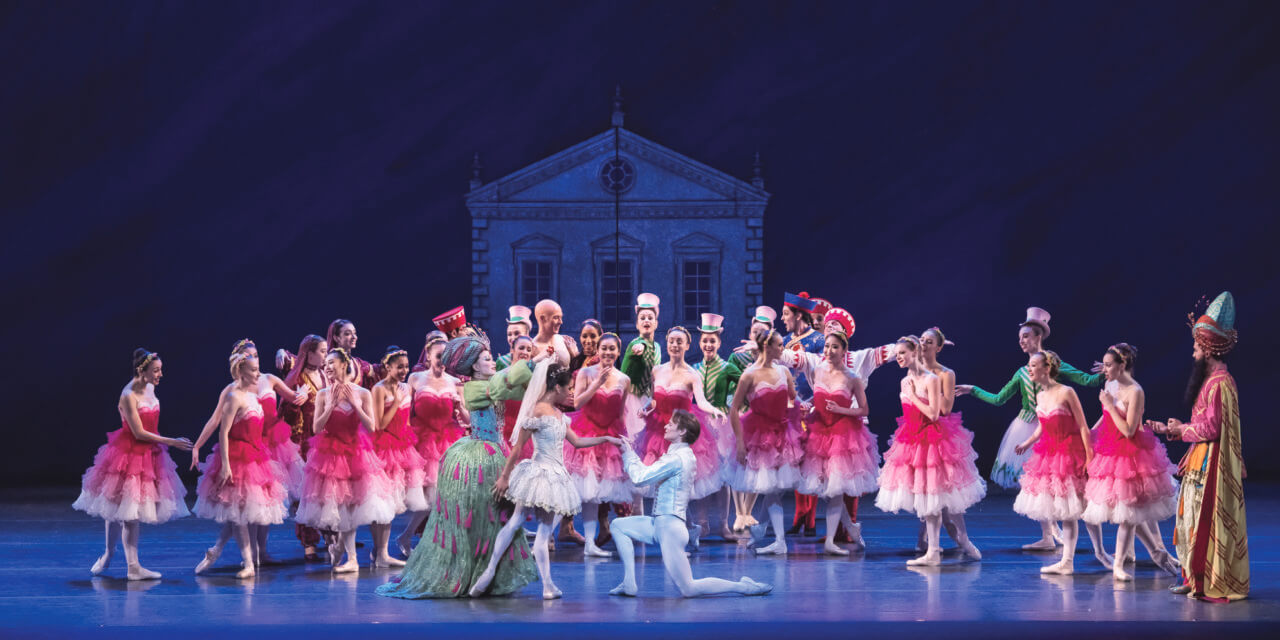 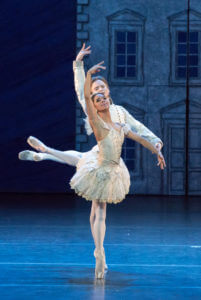 Photos by Doug Gifford and Skye Schmidt
The Nutcracker is a beloved holiday story based on The Nutcracker and the King of Mice written by E.T.A. Hoffmann and set to a magical score by Peter Ilyitch Tchaikovsky that will be performed live by Pacific Symphony. The  Ratmansky’s production “an unreserved classic” and “ravishing and clever enough to inspire multiple viewings.” Scenery and costumes are by award-winning designer Richard Hudson (Disney’s The Lion King) and lighting is by Jennifer Tipton.
The 2019 engagement of The Nutcracker continues an on-going relationship between Segerstrom Center and American Ballet Theatre. The Company has appeared at the Center since 1987. Important engagements include the world premiere of Mikhail Baryshnikov’s Swan Lake in 1988, the West Coast premiere of Kevin McKenzie’s new production of The Sleeping Beauty in 2007 and the world premiere of a new production of Firebird by Alexei Ratmansky in 2012. In 1999, ABT’s production of Le Corsaire was taped in Segerstrom Hall for broadcast on PBS’ Dance In America, winning an Emmy Award. In 2003, The Dream was also taped at the Center for broadcast on Dance In America. In 2008, the Center and ABT co-commissioned Twyla Tharp’s Rabbit and Rogue, receiving its world premiere in New York and West Coast premiere at the Center. Two more recent world premieres have also taken place including the 2015 presentation of ABT’s new production of The Sleeping Beauty, as choreographed by Marius Petipa with staging and additional choreography by Ratmansky, and 2017’s Whipped Cream, also choreographed by Ratmansky, with design and costumes by pop-surrealist Mark Ryden. ABT’s opulent new production Harlequinade, newly choreographed by Ratmansky, received its West Coast Premiere in January 2019.  ABT will premiere another full-length production choreographed by Ratmansky on March 5, 2020 at Segerstrom Center, inspired by the Greek romance novel Callirhoe by Chariton with music by Aram Khachaturian, arranged by Philip Feeney, and sets and costumes by Jean-Marc Puissant. 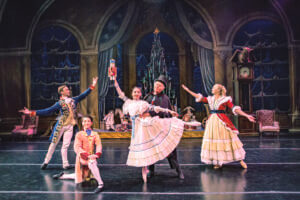 The American Ballet Theatre William J. Gillespie School at Segerstrom Center for the Arts is an expansion of the longtime relationship between the Center and American Ballet Theatre.
The ABT Gillespie School provides students with the highest quality of classical ballet training through the American Ballet Theatre National Training Curriculum. ABT’s National Training Curriculum is a comprehensive set of age-appropriate, outcome-based guidelines, with an emphasis on proper placement as well as safe progressions of movement while remaining sensitive to the needs of younger dancers. The curriculum offers students a rich knowledge of classical ballet technique incorporating elements of the French, Italian and Russian schools of training. The ABT Gillespie School is modeled after the program used at the renowned ABT Jacqueline Kennedy Onassis School in New York. Classes include classical ballet technique, pointe, men’s training, character and body conditioning, variations, partnering and modern. All classes are held in the Center’s studios, which are also used for rehearsals by the world’s leading international ballet companies in the Center’s dance series.
American Ballet Theatre is one of the great dance companies in the world. Few ballet companies equal ABT for its combination of size, scope and outreach. Recognized as a living national treasure since its founding in 1940, ABT tours the United States, performing for more than 300,000 people annually, and is the only major cultural institution to do so.
Pacific Symphony, led by Music Director Carl St.Clair for the last 29 years, has been the resident orchestra of the Renée and Henry Segerstrom Concert Hall for over a decade. Currently in its 40th anniversary season, the Symphony is the largest orchestra formed in the U.S. in the last 50 years and is recognized as an outstanding ensemble making strides on both the national and international scene, as well as here in Orange County.
Segerstrom Center for the Arts is an acclaimed arts institution as well as a beautiful multi-disciplinary cultural campus. It is committed to supporting artistic excellence, offering unsurpassed experiences and to engaging the entire community in new and exciting ways through the unique power of live performance as well as a diverse array of inspiring arts-based education and community engagement programs.

This legal notice expires, and will be moved to the archive, on Wednesday December 25th, 2019. 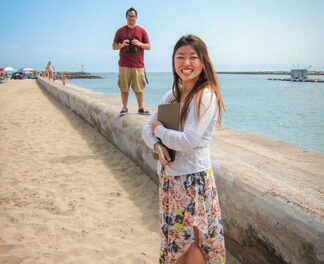 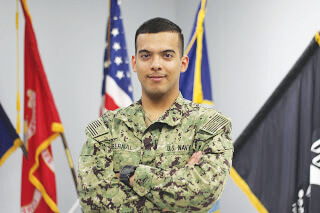 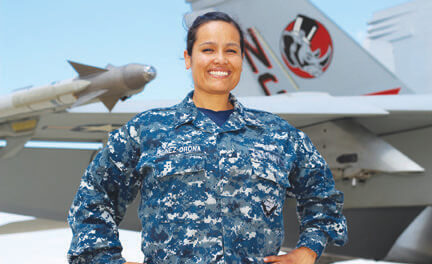 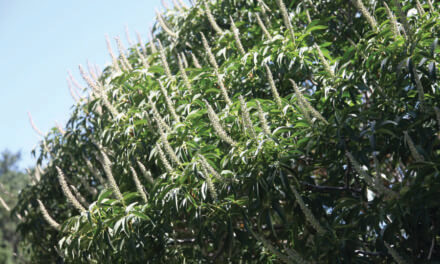