In yet another indication of the financial strength of the Transportation Corridor Agencies (TCA) and Orange County’s toll road system, S&P Global Ratings affirmed the Foothill/Eastern Transportation Corridor Agency’s (F/ETCA)  senior-lien and junior-lien bond ratings of A- and BBB+ respectively, and revised the senior lien bond outlook from “stable” to “positive.”
This recent outlook revision corresponds with Fitch’s November 2019 upgrade of F/ETCA bonds to BBB from BBB- and Moody’s affirming their rating of the F/ETCA bonds which were upgraded from Baa3 to Baa2 in July 2019.
F/ETCA operates the 133, 241 and 261 Toll Roads in Orange County, Calif. In Fiscal Year 2019 (FY19), the routes recorded more than 69.2 million transactions, the highest annual total in the history of the agency.
“We have been on a trend of constant upgrades since 2013. The ratings agencies are recognizing our restructuring in 2013 and that the numbers and the coverage look good,” said Amy Potter, TCA Chief Financial Officer. “Since the refinance of F/ETCA in 2013 and the San Joaquin Hills TCA (SJHTCA) in 2014, The Toll Roads have exceeded traffic and revenue projections every year and have significant reserves to provide the stability needed to weather future economic downturns and to support TCA’s Capital Improvement Program.”
“The outlook revision reflects financial performance that has exceeded the forecast from the 2013 restructuring,” stated S&P Global Ratings in the RatingsDirect report dated Nov. 22, 2019.
The report notes that F/ETCA has: “Strong market position due to its role as a congestion reliever in an area that relies on its highway network; and very strong management and governance evidenced through an experienced management team with good board oversight.”
“For more than 20 years, TCA has significantly contributed to mobility improvements in Orange County by planning, financing, constructing and managing 51 miles of state highways,” said Christina Shea, F/ETCA Chairwoman and Mayor of Irvine. “I can’t think of a better way to close out 2019 than by being rated investment grade by all three major ratings agencies, further reinforcing the Agencies’ financial strength.”
In 2019, transactions on the 73, 133, 241 and 261 totaled more than 101 million, which directly corresponds to vehicles not using city streets or further congesting Interstates 5 and 405 and State Route 55 freeway.
TCA is the government agency responsible for planning, designing, financing, constructing and operating Orange County’s 51-mile toll road network – the largest toll road network in California. State Routes 73, 133, 241 and 261 represent 20 percent of Orange County’s major highway system and record more than 330,000 daily transactions.
The Transportation Corridor Agencies (TCA) are two joint powers authorities formed by the California legislature in 1986 to plan, finance, construct and operate Orange County’s public toll road system. Fifty-one miles of the system are complete, including the 73, 133, 241 and 261 Toll Roads. TCA continues to meet the region’s growing need for congestion-free transportation alternatives. 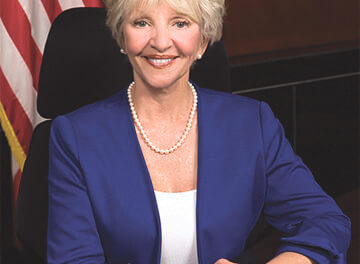 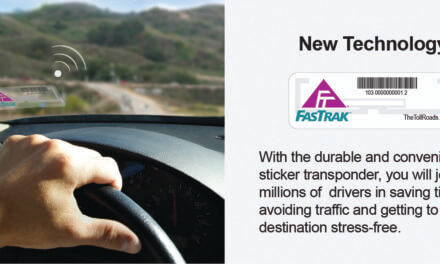 The Toll Roads in OC Moving to Bandage-Size Sticker Transponders 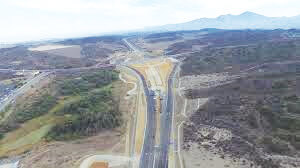